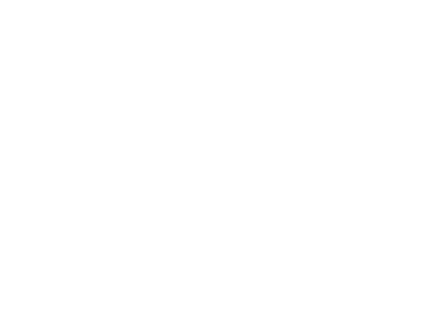 I am Stefan Cross QC. Action 4 Equality Scotland is my company, owned by myself and my family.

I set up A4ES in 2005 specifically to fight equal pay cases in Scotland, along with my friend Mark Irvine. This wasn’t my first venture into Equal Pay, in fact I’d been fighting equal pay cases for over 15 years by then, mainly in the north east of England. But despite there having been tens of thousands of cases vs English councils over their bonus pay since at least 1995 there had not been any cases in Scotland. This was because the unions and the employers had done a secret deal not to pursue equal pay for their members. Strange but true. Mark had been a union official and had also been thwarted in pursuing this issue. So, Mark and I decided to begin the fight in Scotland – and here we are 15 years later, still fighting the good fight.

My qualifications are that I have a law degree from Southampton University, and a Masters degree from Leicester University, Honours in my solicitors Finals, an Honorary Doctorate in law, also from Southampton university, and I was made Queens Counsel (QC (HON)) by HM THE QUEEN in 2013. I was also an employment tribunal Judge. When I was working in Newcastle, I was the number 1 ranked employment solicitor in the North East.

I have acted for literally tens of thousands of claimants seeking equal pay. In Scotland alone, thanks to the efforts of A4ES, more than £1.3billion has been paid out in equal pay settlements. A4ES has succeeded in claims against all 32 councils in Scotland. Through A4ES and my Solicitors firm in England I have successfully sued over 150 councils. This included starting and winning the cases against Birmingham City Council which has now paid over £1.2bn in equal pay claims. I estimate that over 500,000 women have succeeded in claims and recovered over £4bn.

Not only have I fought the Councils but had to battle against the unions and the governments in England and Scotland. I was once called “the most hated lawyer in Britain”

We have had to fight for new rights throughout that time:

Often we have had to do this over and over again against different councils.

In Glasgow we were the first to start equal pay claims in 2005. The first to reject and fight the awful “Xmas deal” in 2005, the first to win better (much better) first wave payments. The first to challenge both pay protection and WBPR and the JES Scheme. We took GCC to the Court of Session to prove the Arm’s Length Organisations companies like Cordia were still controlled by GCC. And we lead the fight, with Unison, to the triumphs in the Court of Session in 2017 that established that WBPR was discriminatory and so was the refusal of pay protection.

Then for the first time in the UK I lead a joint private sector/trade union claimant team to negotiate the 2019 settlements and I still lead that team.

Now GCC has the task of redoing its entire Job evaluation (JES) scheme and I shall be working with the unions to make sure that this time its not a discriminatory scheme and that equal pay is paid not only from 2018 but going forward. This is the most important equal pay challenge in the country.

I hope that I will have your trust and you will allow A4ES
to fight for you in this next great battle.